This article orginally published in Commercial Integrator on October 29, 2019.

In the 1990’s, Erik Byrnjokfsson wrote a series of papers beginning with “The Productivity Paradox of Information Technology” (1993) where he analyzed the relationship between information technology (IT) and productivity. Initial studies showed that, on average, IT investments had increased greatly from the mid-1970’s to the mid-1990’s; but at the same time, there was no measurable increase in productivity due to the increased spending on IT.

In fact, some studies showed a drop in productivity over the previous two decades, especially in so-called white-collar jobs, even though the demand for professionals and computer-literate employees surged. Many attributed the negative correlation to mismanagement of IT.

As Byrnjokfsson and others dug deeper into the data, and as IT went from strictly transactional usage to being a daily part of everyone’s job in a typical office environment, it became apparent that the return on investment (ROI) of IT depended largely on the company that was implementing it.

The firms that were doing things the same old way they had done before, but adding IT to it, were becoming less productive. At the same time, other firms seemed to be capitalizing on their IT investments.

The differentiating factor was that these firms were not only implementing new technology, but they were also implementing organizational changes, aligning their business strategy with their software and hardware, and vice versa.

The old processes were revamped to better utilize the advancements in technology, and more efficiently. This sort of organizational change often required changes in management; or at least a change in attitude.

A similar Productivity Paradox can be said about information security: the more security that you have, the more it can seem to interfere with your work. Firewalls and malware detection can slow down network response time.

Periodic password changes and/or multi-factor-authentication (MFA) can be seen as a hinderance. But you have to take a step back to consider the potential impact of a data breach or ransomware attack, and how much productivity your firm would lose if your phones didn’t work, your servers were wiped clean and/or your data was held hostage for a few weeks.

Getting Over the Productivity Paradox

So companies must find the right balance: the systems have to be secured, but they also must be done so as efficiently as possible, and at the right cost. One analogy might be a padlock versus card key access through a door.

Both secure the door, but the padlock is seen as a greater inconvenience, while the card key costs more to implement. Retinal scans and other biometrics provide an even higher level of security, but cost a lot more than a key card reader.

AV systems and collaboration tools must also be chosen and implemented as part of a larger strategy, along with proper management and changes to processes. You can’t just buy a fancy new Surface Hub and put it in a conference room and hope it will make your workers more productive.

New collaboration tools like Microsoft Teams and Slack are drastically changing the workflow of many companies, but they won’t do it automatically. Managers need to present a clear vision of how to use these new tools, and be willing change the company’s processes, and possibly the structure, to better leverage the technology.

This article orginally published in Commercial Integrator on August 6, 2019.

The Stuxnet and Target attacks have squashed many of the myths about securing industrial control system security.

Wait, you don’t know about Stuxnet, and the Target attack?

In the Stuxnet attack, the SCADA systems and PLCs that controlled the Iranian nuclear centrifuges were air-gapped, theoretically isolating them from the public internet. It is widely believed that the Stuxnet worm was implanted using admin credentials and USB thumb drives on the internal air-gapped computers.

Myth #2 – Highly specialized controllers and industrial control networks are safe from attack due to “security through obscurity”: FALSE.

The Target attackers used custom malware that was unrecognizable by standard anti-virus software, and exploited a previously unknown flaw (a.k.a. zero-day vulnerability) in what was then traditional retailer point-of-sale encryption.

The Stuxnet worm was constructed to look for specific PLC’s, software, and industrial devices. If the worm infected a host computer and did not find the specific systems, it would move on to the next machine, and erase any evidence of itself upon departure.

ICS networks are subject to man-in-the-middle attacks, where the hackers capture control system protocol messages that are sent in plaintext in TCP packets.

Once the attackers figure out what is going on, which can take some time and/or knowledge of the industrial process, they can replace the intended plaintext commands with malicious commands that can cause damage.

The firewalls and IDS/IPS system don’t recognize the altered packets as malicious, because they appear to originate from an authorized host, and look like typical control system protocols. Target’s security team received alerts from their Intrusion Detection System, but basically ignored them.

To minimize the chances and impact of an attack on a control system, AV programmers and system designers should employ the principles of Least Privilege (or Use) and Least Route for better industrial control system security.

Least Privilege means that users or services should only be given the minimum access required to do their job. Similarly, the principle of Least Route states that a device should only possess the minimum level of network access that is required for its individual function.

Instead of placing AV devices on open, general-purpose local area networks, AV devices should be placed on their own dedicated, purpose-built networks.

The network switches and routers should be configured using access control lists (ACLs) so that only specific, authorized devices can send traffic inside or outside of the network. VLANs are not an effective security measure.

This does not mean that everything in industrial control system security needs to be on the local area network. Many AV controllers have dual network interfaces that allow the AV devices to be placed on a dedicated control subnet, and the AV controller can communicate to the supervisors using the second networks interface via firewall.

This is a good example of Least Route. Technically speaking, network traffic can traverse the two network jacks, but it is difficult.

So-called Logic Bombs haven’t quite found their way into audiovisual control systems yet, but just wait…The unprepared will suffer.

This article was originally published in Commercial Integrator on July 9, 2019

Logic bombs are a form of malicious code whose effects are purposefully delayed by design. The name “logic bomb” stems from the classic ticking bomb imagery often depicted in James Bond type movies. The logic bomb initially goes unnoticed during its dormant phase, and is triggered by elapsed time, a specific date, or some combination of inputs. Logic bombs are common in computer malware, but haven’t been reported in audiovisual control systems, so you have to use your imagination a little.

Here are a few examples:

Let’s say you have a 4-way divide/combine space that is typically separated into 4 rooms, A, B, C and D. The system is tested and works when the rooms are separated or combined into 1. But when you try to divide the rooms into A&B and B&C, it suddenly stops working.

Any permutation of the three examples above could also be combined, making the logic bomb is harder to detect.

Logic bombs in computer systems are often triggered by a certain login. Imagine if every time a particular CEO used a video conference system, it recorded and/or streamed the call to a hidden endpoint.

Who on Earth would do this?

The answer is: anyone with malicious intent.

An external hacker who has infiltrated a business network could replace the audiovisual control system with similar code that includes a logic bomb, which could open a back door for them at a later date, and/or forward logins and other valuable information out through the firewall.

This would make the security breach harder to attribute to a specific IP address or individual.

Another scenario might be a malicious internal attacker. Perhaps an on-prem AV support technician asked for a raise and did not get it.

Once they found a new job elsewhere, the jaded individual could replace the AV control system code with one that included a logic bomb. The logic bomb could be set to go off during a big annual meeting, or gather valuable information that could then be sold to a company’s competitors.

Most AV systems are warrantied for the first year. After a year, the client has an option to continue the service plan on an annual basis. If they don’t have a service plan, the customer has to pay for each service call that is placed.

The best defense against logic bombs are passwords that limit the access to the audiovisual control system code. Any device on the LAN should be locked down using access controls on network switches.

Customers should also demand uncompiled copies of the final AV control system code, and watch the AV integrator upload that code to the AV system at the very end of the project, so they know there are no logic bombs. 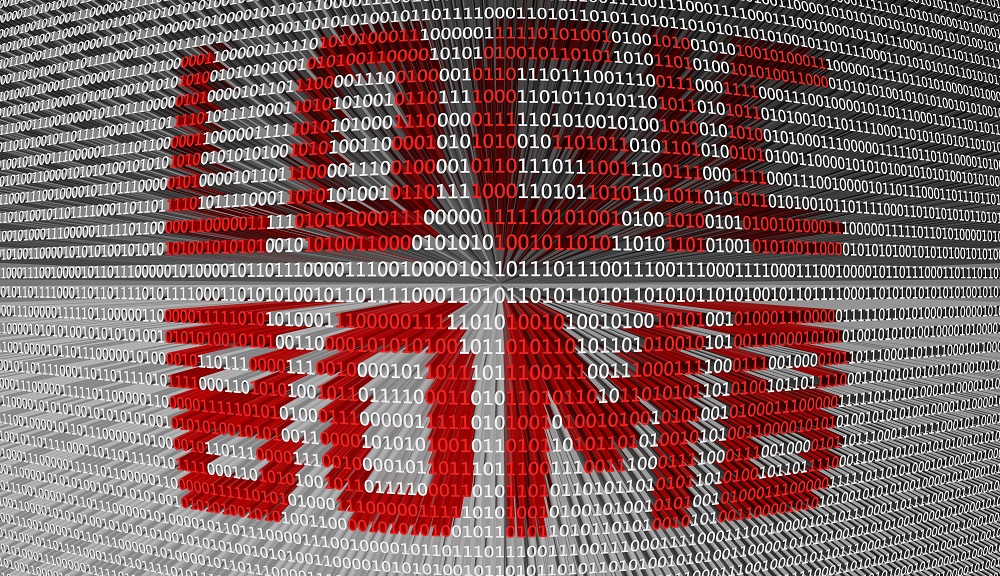