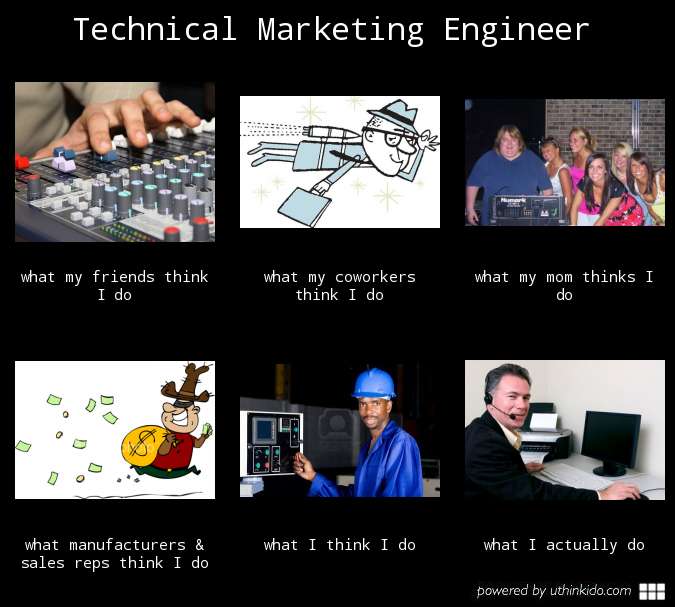 One thought on “Social Media Tools”

Error: Twitter did not respond. Please wait a few minutes and refresh this page.